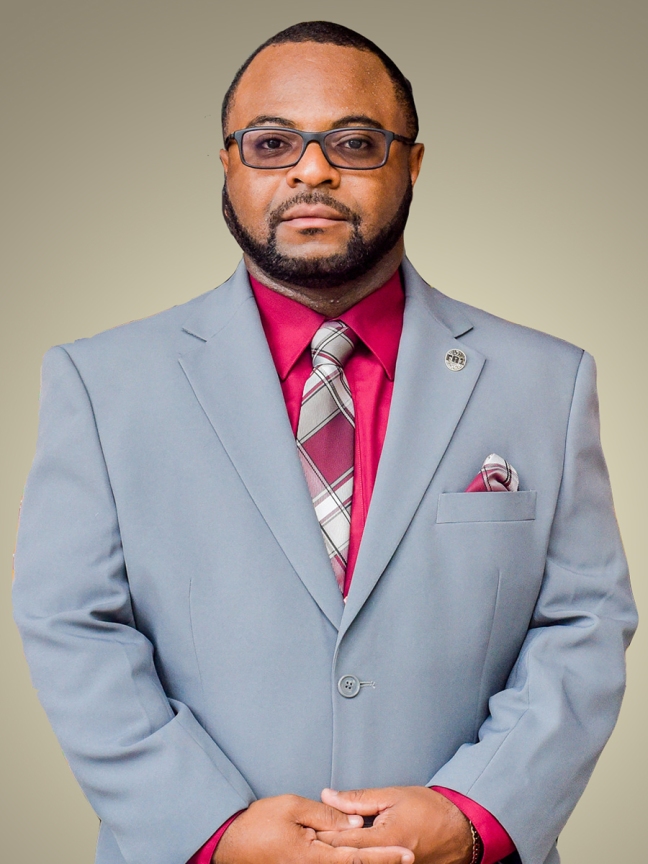 Bro John Muhammad is Co-Founder of the Community Development & Training Center, Inc., a Multi Sector Non Profit Organization based in the Tampa Bay Area that provides leadership training and community outreach to individuals and organizations that connect them to programs, services and resources.

Bro John has been involved in grassroots organizing and community outreach since joining the Nation of Islam in 1997 at age 21. As President of the Childs Park Neighborhood Association he increased membership and led the group to be recognized as “Neighborhood of the Year for Civic Engagement” while  bringing a renewed focus and commitment to the Childs Park Strategic Planning Initiative led by his predecessors.

He co-founded the St. Pete Stop The Violence Coalition which was recognized by President Barack Obama and received National Volunteer Service Awards from his office in 2013 and 2014.

His work with SEIU FL led to the passage of a local wage theft ordinance, a “hard to hire” and apprenticeship policy and a $15 per hour minimum wage for City Employees by the year 2020. He also successfully advocated for increased wages for Part Time and Temporary workers and those who are employed by City Contractors.

Bro John is Lead Organizer of the New Deal for St. Pete, a community led agenda that was developed after surveying several hundred residents in St. Petersburg and highlights “points of progress” for the community based on their input.

He married his high school sweetheart and they have been together for over 25 years; they have 3 daughters and three grandsons.

In addition to graduating from the School of “Hard Knocks” he has received certificates from St. Pete College in Instructional Design & Technology, Evaluation and Assessment and Learning Theories. He has also received certificates in Non Profit establishment and Grassroots Leadership Development from the University of South Florida.